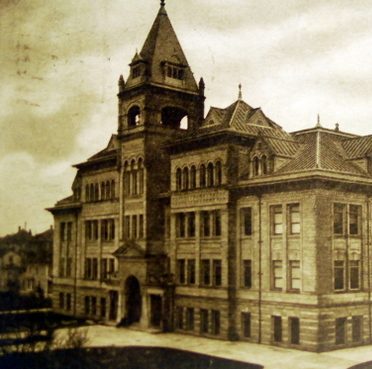 Originally named East Side High School, the structure is built during a decade that sees the city’s population more than double. 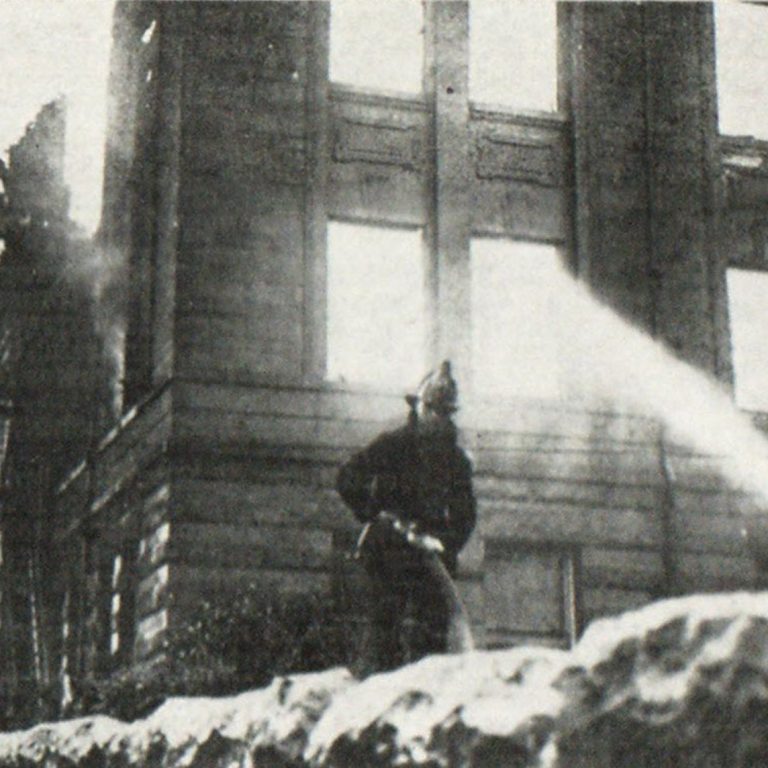 The original building is destroyed by fire on October 25, in suspected arson. All that remains are portions of the blackened walls. 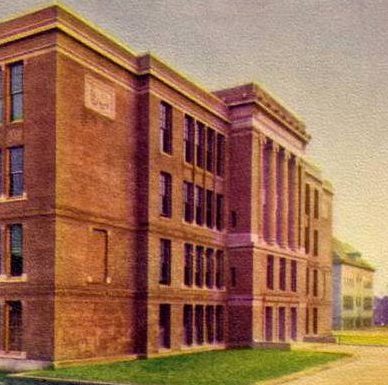 Constructed on the same site, the building we see today opens for students in September. Designed by the Portland architectural firm of Houghtaling & Dougan, the building is ornamented with a unique collection of architectural details which reflect its purpose and importance as a neighborhood landmark.

Like other schools in the Portland area, WHS begins feeling the effects of a declining student enrollment dropping from 1,504 students in 1969 to 772 in 1977.

After briefly merging with Monroe High School, an all-girls vocational school, and changing its name to Washington-Monroe High School or “WAMO,” the school was officially closed to students.

The building stands vacant for almost two decades except for hosting occasional performances of the Time-Based Arts Festival. 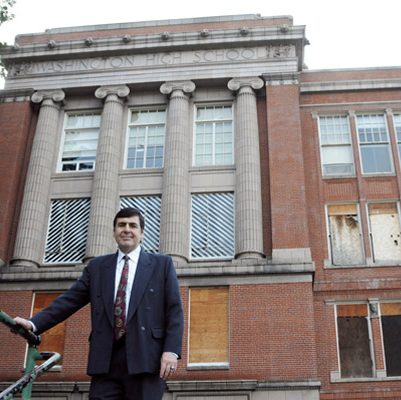 Art DeMuro, a recognized preservationist, and his firm, Meritus Property Group, begins working with the Buckman Community Association and Portland Public Schools to champion the reuse and preservation of the old high school.

Meritus Property Group establishes a partnership with local developer PacTrust and the two firms acquire the property. WHS is designated a historic landmark. 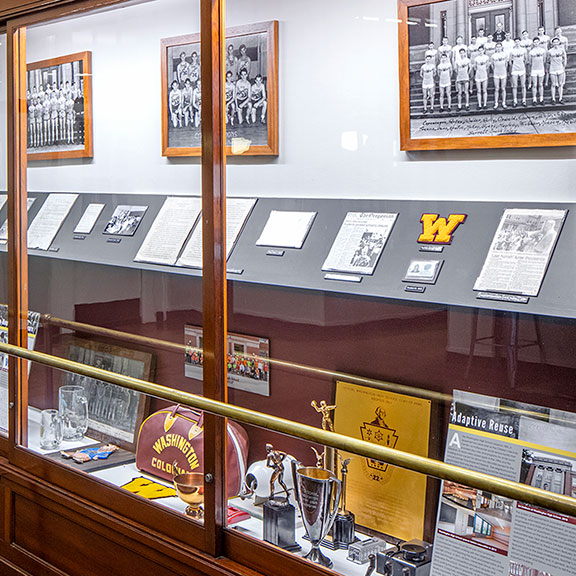 Renovation efforts begin with modern upgrades of the plumbing and electrical systems, the addition of new elevators, and full ADA accessibility. Much of the school’s character and history is preserved to tell the story of this important building, including the restoration of the brick and terracotta façades, along with classroom features such as the slate chalkboards and teachers’ cabinets. 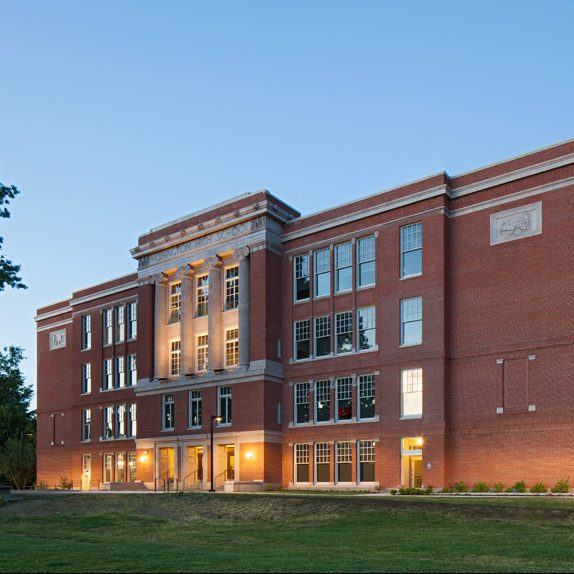 Linus Carl Pauling was an American chemist, biochemist, peace activist, author, and educator who became the only person to have won two unshared Nobel Prizes. He was awarded the Nobel Prize in Chemistry in 1954 and the Nobel Peace Prize in 1962.

James Beard was an American cook known as the Dean of American Cookery. He authored twenty-two cookbooks and many magazine and newspaper articles. As the host of  the first cooking program in the history of television called I Love to Eat from 1946 – 1947, he mentored generations of professional chefs and food enthusiasts and paved the way for the modern celebrity chef.

Vic Atiyeh was the Republican governor of Oregon from 1979 to 1987. During his time in office, he oversaw the effects of the 1980 eruption of Mount St. Helens in southwestern Washington and, in the early 1980s, Oregon’s worst recession since the Great Depression.

Bill Naito was a businessman, civic leader and philanthropist in Portland. An enthusiastic advocate for investment in downtown, he is widely credited for helping to reverse a decline in the area in the 1970s by acquiring and renovating derelict or aging buildings and encouraging others to invest in downtown and the central city. In 1996, the Portland City Council honored his memory by renaming Front Avenue to Naito Parkway.